Quality Assurance In The Next Generation Factory

The manufacturing sector in North America is at a crossroads – it must either follow Japan and Germany as leaders in automation, or struggle (and fail) to claw back low-skill, low-pay jobs from developing markets. Forward-thinking manufacturing companies are investing heavily in greater automation, moving toward a future where the Internet of Things seamlessly connects products with machines and factories can run fully automated. That vision is still some time off, but greater automation, cell manufacturing, and more closely integrated inspection are all key to the future success of North American manufacturers. 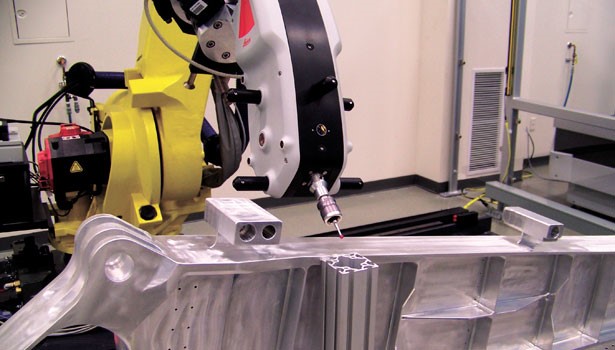 Metrology is a key component in the race to automate, as more efficient metrology means fewer machine tool errors and higher quality products. Faster production and better quality are where North American factories must compete to stay alive. Increased CNC automation has led to an inevitable uptick in demand for automated metrology equipment, with companies opting for either near-line or inline equipment.

White light scanners like an AICON 3D system available from local metrology dealers like Canadian Measurement Metrology use active triangulation to rapidly collect 3D data. White light scanners can be integrated into coordinate measuring machines or portable arms to capture data so quickly that vibration is not an issue. They output data in 3D models and act as a great introduction to 3D metrology and effective tool in automation.

If automation is the future of manufacturing, your inspection capabilities must keep up. There’s a saying that goes, “If you can’t measure it, you can’t make it.” Don’t let your inspection procedures cause bottle necks and delay deliveries. An independent metrology shop like CMM can help you upgrade your facilities to meet the challenges of modern-day manufacturing. Get closer to the source with inline and near-line inspection and start reducing labor costs, manufacturing defects, and downtime.

Adriaan Brits is a digital marketing consultant for S&P500 companies and analytics instructor for Linkedin Learning. His course "Digital Marketing Research" has more than 130000 learners worldwide.
Previous Take The Stress Away From Cross-Border Transactions
Next The Importance of Key Performance Indicators In A New Business 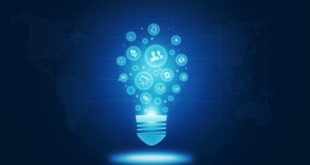 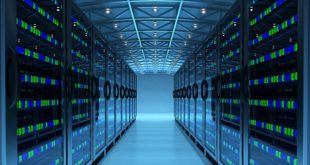 New Software That Is Changing The Encryption Industry

How SnatchBot is disrupting next-level communication in business