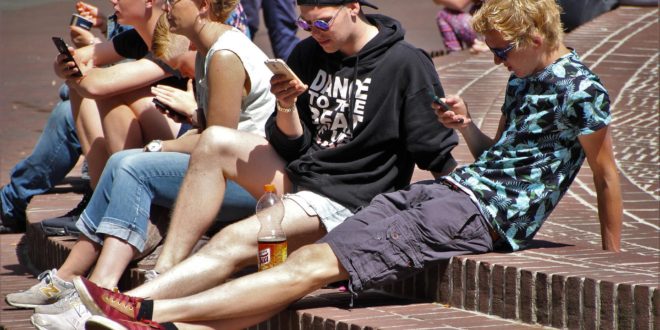 One thing this year has taught us is how to keep busy and nothing has kept our hands more busy or our minds more occupied than gaming apps. Here’s a prediction of the best Android gaming apps for 2021.

Genshin Impact was coined Google’s best game of 2020, so it is only natural to expect it on this list. Its popularity stems from the complexity of the characters, the diversity of the terrain and the intricacy of the storyline. Players step into the world of Teyvat, a world full of life and elemental energy. Players awake from a long slumber and are immediately forced on a journey to find answers from The Seven – the gods of each element. Along the way players face unexpected challenges, meet strange new characters and solve dangerous mysteries. It’s an endless world that characters can explore using their elemental powers and combat skills. Players can even build their own team of characters or play with friends across various platforms to increase the stakes.

Fancade, Minimal Dungeon RPG and The Gardens Between are also some of the best innovative gaming apps for 2021.

One of Disney’s all-time favourite films comes to life in this new match-3 puzzle adventure. Players, young and old, get to join Elsa, Anna and Olaf as they build, renovate and redecorate the entire kingdom. Players are able to design and decorate the kingdom as they see fit while still playing match-3 puzzle games. Players get to explore an entirely new Arendelle, go on dangerous quests to secure supplies and continue the Frozen story long after the films have ended by playing the game’s 100 match-3 puzzles. The Frozen series is one of Disney’s biggest hits, and Disney Frozen Adventures is no different, children all over the world are itching to play it.

From the creators of Journey (2013 Game of the Year) and Flower, another highly-acclaimed gaming app, Sky: Children of the Light is no different. Players enter an enchanted and beautifully-animated world, called Sky, where they, as the children of the light, attempt to spread hope in a desolated kingdom by returning lost or fallen stars to their rightful constellations. Players can explore seven dream-like realms, encounter and socialize with other players, play around with character customization and team up with other players to complete difficult adventures, save the spirits and discover ancient treasures. Sky: Children of the Light has a beautiful soundtrack, adding to its attractiveness and regular routine expansions to keep players interested. This is one to look out for.

Cookie Must Die, Inbento and GRIS are also some of the best indie gaming apps for 2021.

We all know and love the animation series The Seven Deadly Sins, and the gaming app is even better. Finally players can get into the minds and bodies of their favorite characters, enjoy some dynamic combat fight scenes, insane animations and a story-mode that is uncannily similar to the original series. Players can cooperate with friends to overcome particularly challenging opponents, enjoy a two-player deathmatch game in real time and even build their own team of heroes, their own “Seven Deadly Sins” to fight in the Holy War. Players can also take pictures with their favorite characters using the gaming app’s AR functions. With The Seven Deadly Sins: Grand Cross, the gaming options are almost endless.

Legends of Runeterra, Bullet Echo and Brawlhalla are also some of the top competitive gaming apps for 2021.

Which one do you want to play?

These are only a few of the top gaming apps on Google Android for 2021 but the list is virtually endless. A more extensive list of the best gaming apps and entertainment for 2021 can easily be found on www.bettingsites.net.nz. It doesn’t take much to find your favorite one and start gaming immediately. What are you waiting for?

Previous How to get better results with modern SEO practices 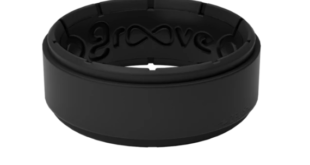 Have you seen the Zeus ring, the most masculine silicone ring available? 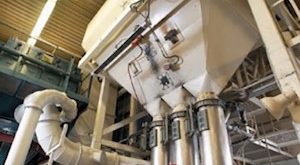 The Amazing Benefits That Come With A Reliable Chemical Supplier 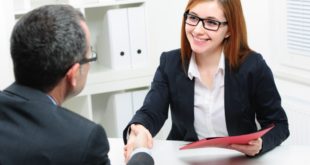 How Do You Know An Applicant Is The Right Fit? 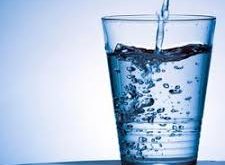