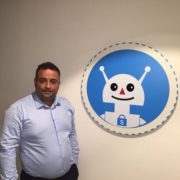 Most technology enthusiasts currently believe in a future engrossed with artificial intelligence (AI). SnatchBot which has provided a platform that enhances conversational experiences, particularly belief that conversational artificial intelligence is an essential tool for all human activities. The company is looking at a future where people can always adjust their items such as cars and other equipment to act in a particular manner. This therefore explains why SnatchBot was able to add a text-to-speech feature that generates an audio file which users can actually hear. Of course, different languages and voices were added to the audio file and it’s left to the users to make a choice on which to use. To tell the truth, these types of features are wonderful and they have enormously enhanced the experience of chatbot users. 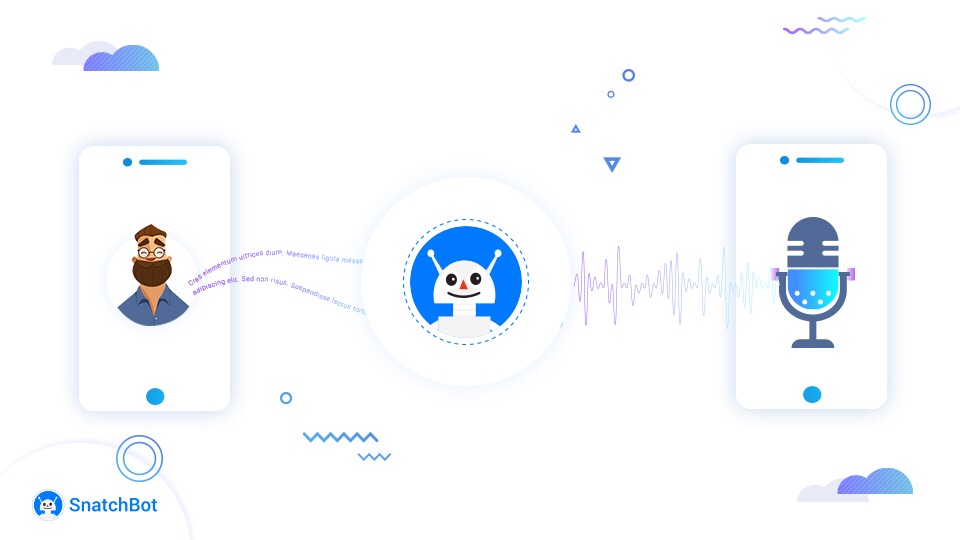 What is exciting is that SnatchBot has stepped up its game with free Automated Speech Recognition that is linked to chatbots. But first: we may need to go down memory lane in a bid to understand and truely appreciate how speech recognition is relevant in today’s world.

Well, it is evident that even though the interest in recognizing and sensitizing speech by human beings date as far back as hundreds of years ago, automatic Speech recognition (ASR) was built in the mid twentieth century. One of the earliest projects to this effect was the creation of a Digital Recognizer that was later named ‘Audrey’ by a group of researchers at Bell Laboratories. The invention of Audrey was actually a remarkable step because it could recognize spoken numerical digits merely by looking at audio finger prints that were commonly called formants.  Several other research works were carried, but there was more optimism in the early 1970’s thanks to the creation of many new automatic speech recognition systems, with the most successful being the Carnegie Mellon University’s Harpy  which could recognize just 1000 words by 1976. However, the 90’s introduced consumers to automatic speech recognition, which was in the form of the Dragon dictate. The Dragon Dictate as well as other automatic speech recognition tools also had their shortcomings thereby prompting more research. Nevertheless, with the invention of the chatbots, researchers have carried out feasibility studies and have asserted that it is very possible to inculcate free automated speech recognition into chatbots.

Speech recognition is nonetheless very important in today’s world as it has a wide range of applications. For instance, it could be used for biometric authentication as it can identify a person by merely recognizing certain unique characteristics of their voice. This therefore explains why many businesses including banks and other financial institutions currently use voice verification. This is nevertheless important as it gives a measure of confidence to these institutions that the person speaking on the other end is indeed their client who had set up an account with them.

Notwithstanding the fact that researchers have spent decades working on the challenges represented by voice and speech recognition, there have been developments that have spurred progress, only more recently. The development of the chatbot for instance, has provided a platform through which speech and voice recognition can be made. This therefore explains why Snatcbot and other technology companies are currently working hard to add an automated speech recognition feature to their chatbots.  Well, even though this sounds challenging, it is completely doable and there are hopes that this breakthrough will happen soon.

When major trends come together:

All this coincides with other very important tech trends: Multi-channel social communications. Snatchbot, for example, integrates with Line, Whatsapp, Messanger, Skype, Twilio and a range of social chat apps. This means that the masses can be engaged regardless of the channel they opt for, through a single intelligently designed solution.

How difficult is all this?

Until now, building a chatbot from the scratch without developer skills used to be a complicated process. Thus, some companies are re-inventing the wheel: they are currently working on a Chatbot Builder, which will map out the normally complex interface in simple terms. Clearly with a powerful chatbot builder, it will become a lot easier to add the speech and voice recognition features. SnatchBot is a chatbot platform where the worlds’ best developers release their bots on a marketplace. It makes available world class chatbots at a fraction of the price – and that, is what makes it so disruptive and beneficial to multiple industries seeking to deploy bot technology.

Get your team onto the SnatchBot platform to try out a free bot building session. There is no need to fear tomorrow – embrace change by participating in it.